Almighty God, by your Holy Spirit you have made us one with your saints in heaven and on earth: Grant that in our earthly pilgrimage we may always be supported by this fellowship of love and prayer, and know ourselves to be surrounded by their witness to your power and mercy. – Book of Common Prayer 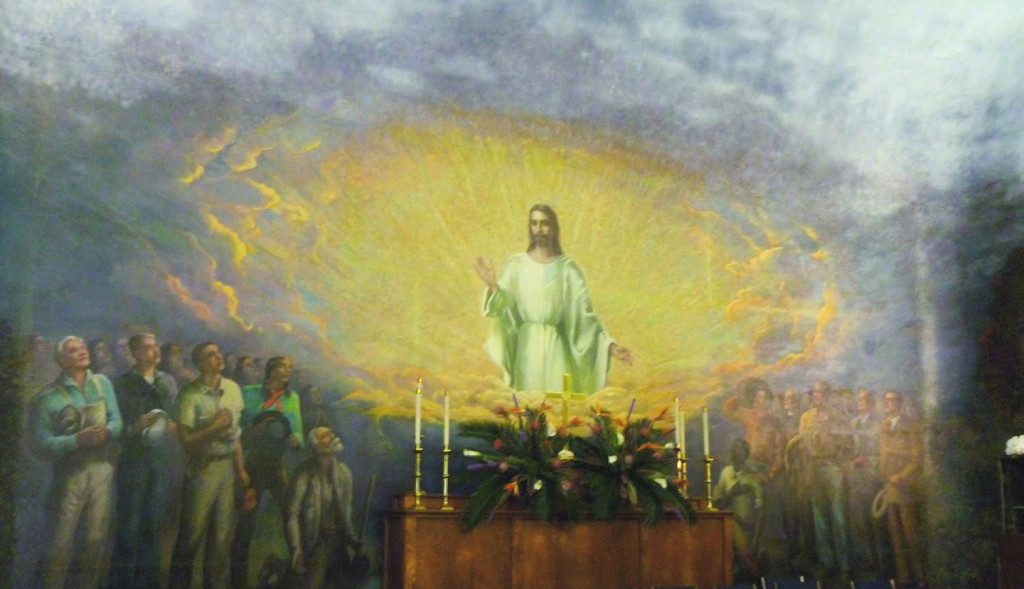 We are a church with a unique history and culture, formed and shaped by our beginnings as a community church founded in Houston’s East End in 1920, and as a mainline Episcopal church that experienced a membership decline in the 1950s and early 1960s followed by a charismatic renewal in the 1960s. The experiential “revival” of the 1960s and 1970s, which has been documented in books, articles, and television programs, transformed our style of worship and the manner of our individual and corporate lives. As part of the renewal, tremendous growth in membership happened as many were drawn from different parts of the world to share in the life of the Lord in this place. Also, during this formative period, some who had been a part of the renewal from its beginnings were sent out as missionaries and apostles to other parts of the world, taking and sharing the lessons and experiences of the Lord at Redeemer. ate 1970s, the church began to experience a gradual decline in numbers, such that by the late 2000s, the costs of maintaining and repairing our outdated buildings and physical plant became more than our aging and dwindling congregation could afford. An inspection revealed structural and safety concerns, which led to the vacating of our beloved property in February 2011.

After much discussion and discernment about our next steps in our corporate journey, we accepted the gracious invitation of the Evangelical Lutheran Church of the Redeemer to share their church space for corporate worship on Sundays and other ministry activities during the week. 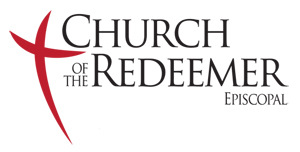 Our Vision is to be a warm and welcoming community of faith, growing in love and devotion to God and inviting others to join us on this journey.

Our Mission is to serve God and his children as we are able, in our neighborhoods, in our city, and beyond. We will accomplish our mission in vibrant Common Ministry with the congregation of the Evangelical Lutheran Church of the Redeemer, whose church home we share.

Come Worship with Us!

Church of the Redeemer
Celebrate the Whole of It!